China is a multi-ethnics nation with a time-honored civilization, a vast territory and abundant resources, and Chinese cuisine is generally divided into eight cuisines based on their geographic location. Color, smell and taste are the three traditional aspects used to describe Chinese food, as well as the meaning, appearance and nutrition of the food. Cooking should be appraised from ingredients, cuttings, cooking time and seasoning. 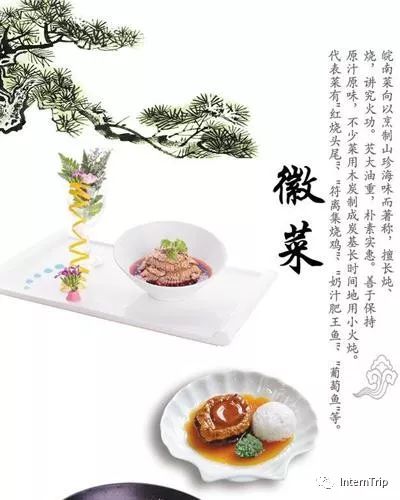 Anhui cuisine is known for its wildly herbs using, from both land and sea, and simple to prepare ingredients. Braising and stewing are common cooking ways. Frying and stir frying are used much less frequently in Anhui cuisine than in other Chinese culinary traditions. Anhui cuisine consists of three styles: the Yangtze River region, Huai River region, and southern Anhui region. 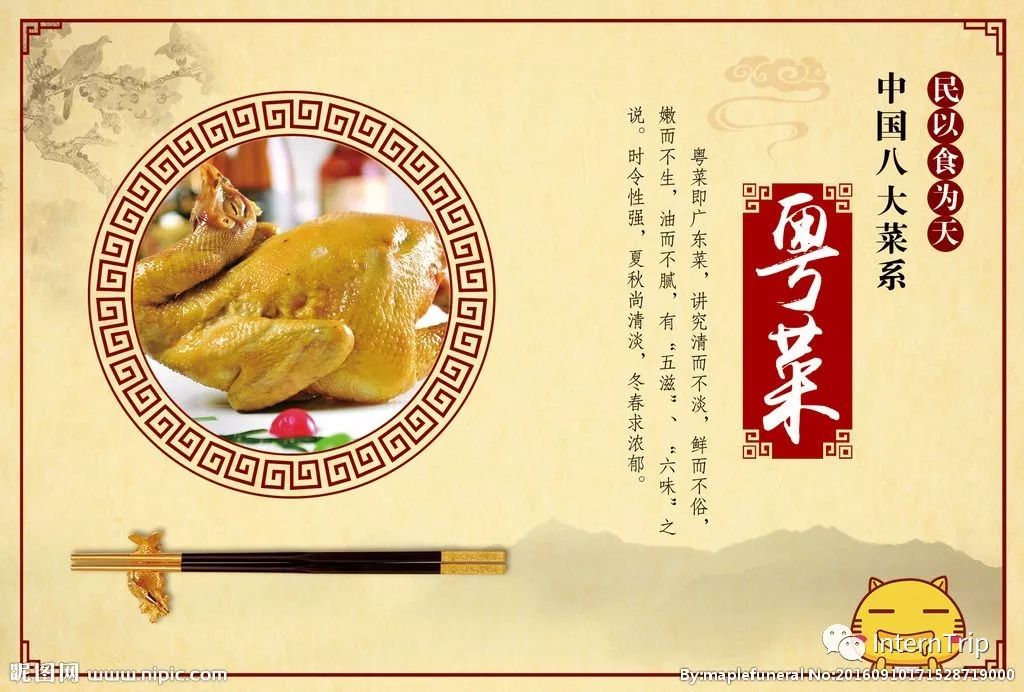 Guangzhou (Canton) City, the provincial capital of Guangdong and the center of Cantonese culture, has long been a trading hub and many imported foods and ingredients are used in Cantonese cuisine. Besides pork, beef and chicken, Cantonese cuisine incorporates almost all edible meats, including offal, chicken feet, duck’s tongue, frog legs, snakes and snails. However, lamb and goat are less commonly used than in the cuisines of northern or western China. Many cooking ways are used, with steaming and stir frying being the most favoured due to their convenience and rapidity. Other ways include shallow frying, double steaming, braising and deep frying.

For many traditional Cantonese cooks, the flavours of a dish should be well balanced and not greasy. Apart from that, spices should be used in modest amounts to avoid overwhelming the flavours of the primary ingredients, and these ingredients in turn should be at the peak of their freshness and quality.

Fujian cuisine is known to be light but flavourful, soft, and tender, with particular emphasis on umami taste, known in Chinese cooking as xianwei (鲜味; 鮮味; xiān wèi; sian bī), as well as retaining the original flavour of the main ingredients instead of masking them.

Plenty of seafood and woodland delicacies are used, including a myriad variety of local fish, shellfish and turtles, or indigenous edible mushrooms and bamboo shoots, provided by the coastal and mountainous regions of Fujian. The most commonly employed cooking ways in the region’s cuisine include braising, stewing, steaming and boiling. 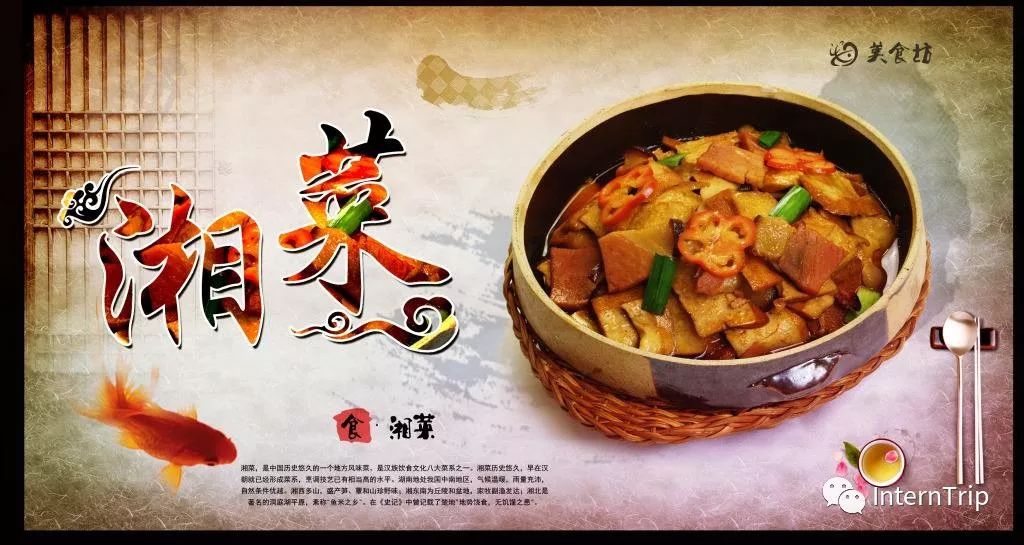 Another feature of Hunan cuisine is that the menu changes with the seasons. In a hot and humid summer, a meal will usually start with cold dishes or a platter holding a selection of cold meats with chilies for opening the pores and keeping cool in the summer. In winter, a popular choice is the hot pot, thought to heat the blood in the cold months. 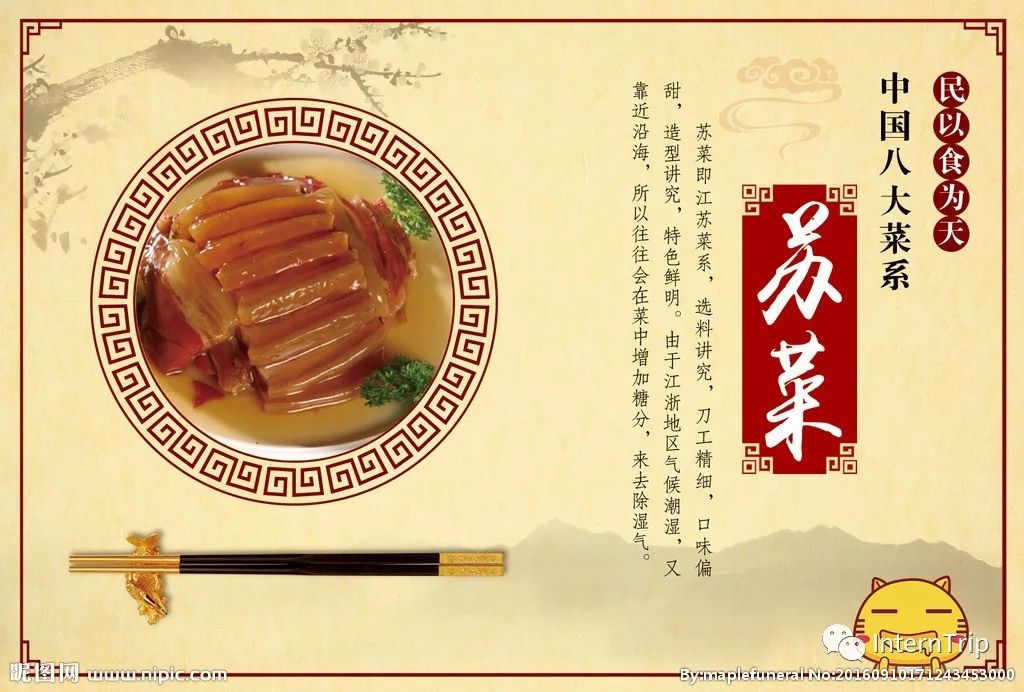 In general, Jiangsu cuisine’s texture is characterised as soft, but not to the point of mushy or falling apart. For example, the meat tastes quite soft but would not separate from the bone when picked up. As the style of Jiangsu cuisine is typically practised near the sea, fish is a very common ingredient in cooking. Other characteristics include the strict selection of ingredients according to the seasons, with emphasis on the matching colour and shape of each dish and using soup to improve flavour. 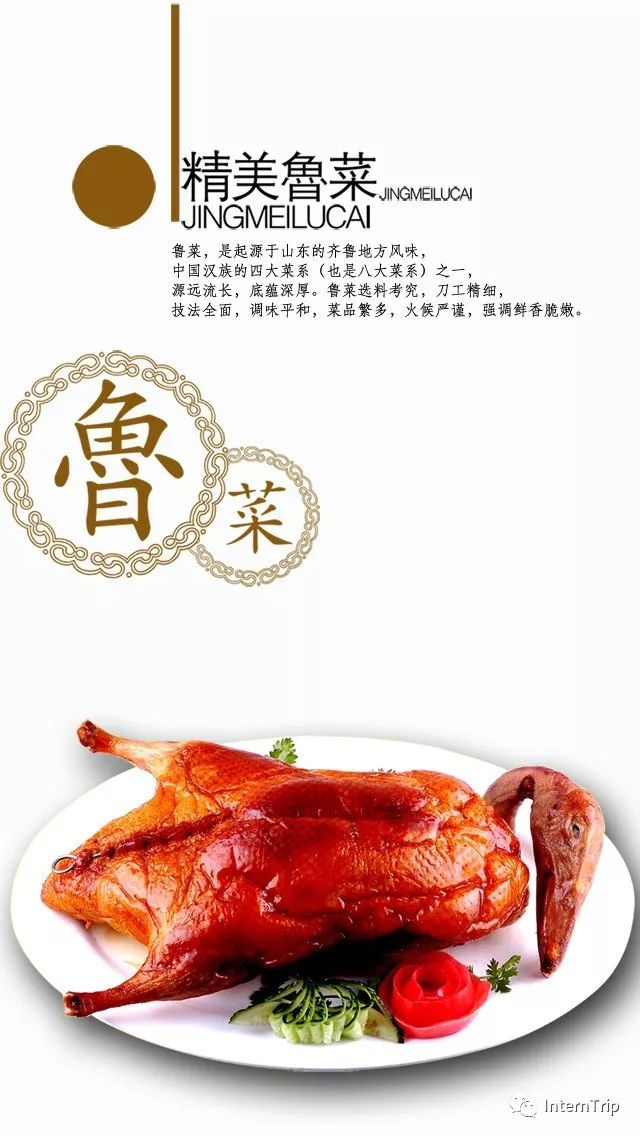 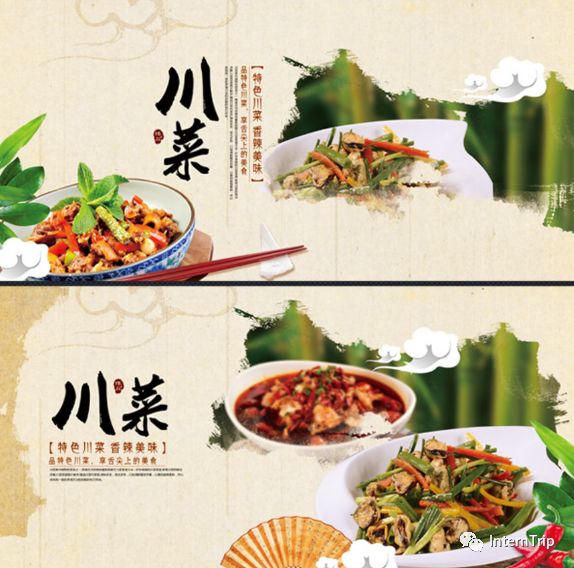 Common preparation ways in Sichuan cuisine include stir frying, steaming and braising, but a complete list would include more than 20 distinct ways. In general, Zhejiang cuisine is not greasy but has a fresh and soft flavour with a mellow fragrance. Zhejiang cuisine consists of at least three styles, each originating from a major city in the province.