7 Best Chinese Movies You Have to Watch

7 Best Chinese Movies You Have to Watch

Today MicroChina prepares seven of China’s greatest movies for everyone. A good movie can be thought provoking. This is not about politics, nationality or religion. We believe that these seven films will give you a very comprehensive understanding of China’s culture, history, and even the personality and consciousness of the Chinese people. There are many good movies, but these 7 are definitely the best. Martial arts movie. This movie tells the story of China in the last years of the Warring States period. At that time, Qin was the most powerful and eventually annexed six other countries and unified China. Each of the fallen warriors is preparing to assassinate Qin Wang to restore his country. Ultimately, the hero chose to use what kind of method to assassinate the king of Qin? 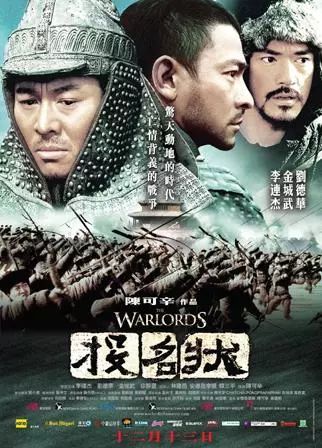 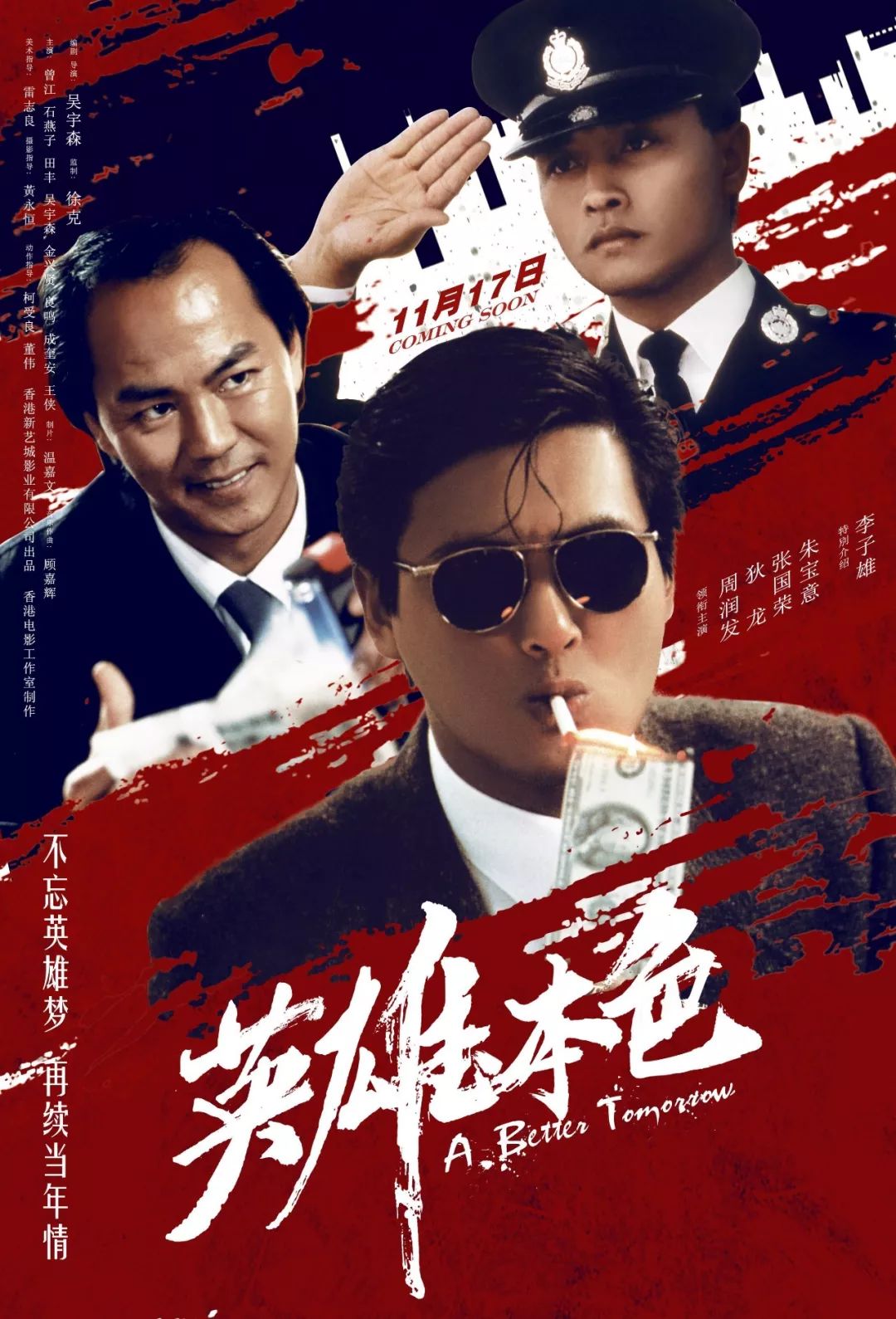 The pinnacle and highlight of Hong Kong movie. This movie describes the disputes, grudges, and ultimate understanding between the two brothers. It also describes the relationship between friends and gives more meaning to the word of loyalty. 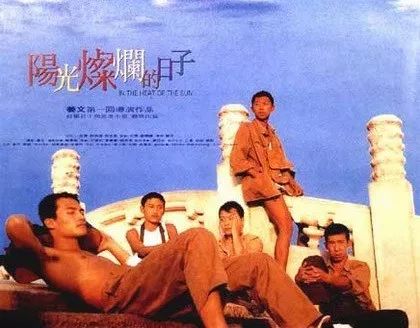 Chinese Youth Movie.The background of the film was in Beijing during the Cultural Revolution. A group of children living in the military compound crossed their youth in the dazzling sunshine and the red flags everywhere. 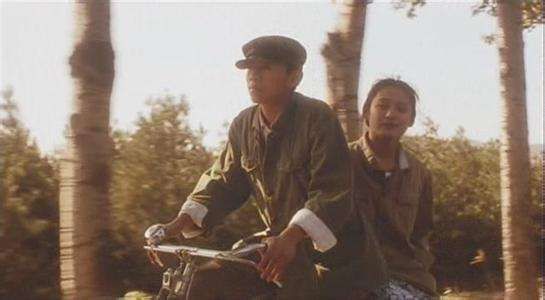 In the stream of consciousness, there are love and sexual impulses, naive and failed revolutionary spirits, as well as stories of growth. 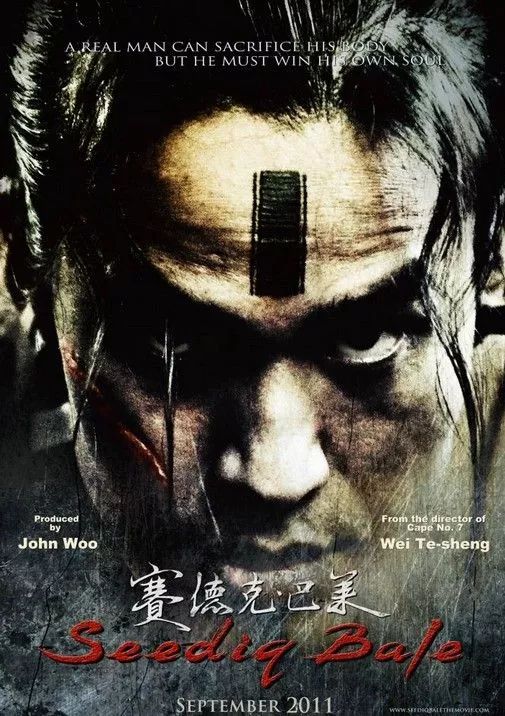 Documentary film. The movie described the reaction and confrontation of ethnic minorities in Taiwan in the face of Japanese aggression. It also made people think more deeply about what is civilization, what is barbarism, what is aggression and what is honor and dignity.

This movie can show the complex changes of Chinese society from the end of the 19th century to the 1980s. In the mid-’40s Xu Fugui (Ge You) is relatively well off until his gambling results in the loss of the family house, and he is temporarily abandoned by his pregnant wife Jiazhen (Gong Li) and their deaf-mute daughter Fengxia. Poverty, however, brings him to his senses and, when working as a travelling shadow-puppeteer, he finds himself embroiled in the Civil War.

But as Mao’s regime tightens its grip with ever sterner strictures, it becomes harder and harder merely to survive. Zhang’s purpose is less to show the oppressive iniquities of Mao’s era than to evoke the optimistic spirit that allowed people to survive it. Chinese epic movie. This movie takes the inheritance of Chinese culture Peking Opera as an entry point, and cooperates with a group of artists in China’s civil war, anti-Japanese war, communist China and other life and psychological changes in different periods. The film is very thought-provoking and it can make people cry. If you want to understand the modern history of China, this is a very unique movie.

This movie is also the most awarded movie in China.